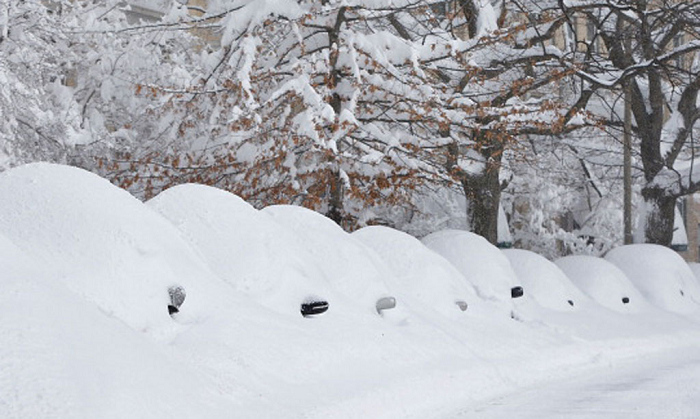 If by the off chance you were sick as a dog and snowed in like I’ve been over the past 4-5 days, then there’s a slew of Android news you might have missed. I figured I’d post up a quick roundup to bring myself up to speed as well as inform anyone else who might have been out of the loop.

T-Mobile managed to drop quite a deal on the Nexus 4 while I was incapacitated. Anyone willing to sign a 2-year contract with T-Mobile can now pick up a subsidized Nexus 4 for $49.99! That’s an astounding price and one that won’t last very long.

The price is web-only and good until February 18. Before some of you start chiming in about the cost over 2-years, just remember, not everyone is a single person. Those out there with families looking to take advantage of T-Mobile family plans will certainly appreciate this deal. And since they’ll be signing a contract anyways, they might as well save some money.

If this sounds like a deal for you, follow the link below and grab one while you still can.

HTC M7 Rumored to hit the Market as HTC One 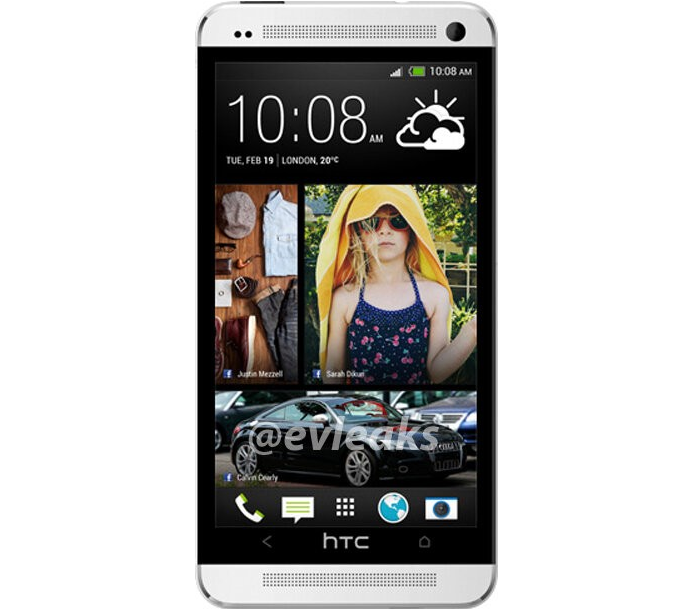 If you haven’t heard, there’s a rumor going around that the HTC M7 will be marketed as the HTC One. I’d easily brush this off as nonsense, however, the rumor comes from @Evleaks, who has a very good track record when it comes to leaks.

This rumor isn’t totally without merit, as HTC CEO Peter Chou was recently recorded at a company party chanting both the monikers M7 and HTC One.

I can honestly say I’m not a fan of naming this device the HTC One. In my mind, when I hear HTC One, I think of an old device not a new one. It’s going backwards in the naming game and something I’d recommend against. However, HTC has been the king of bad decisions over the past years, so I wouldn’t be surprised.

NVIDIA continues to tease us with its visual demonstrations of games on Project Shield. While still void of any important information such as price and availability, at least you have more eye candy to dream about.

Too many commercials nowadays fail to actually show us what the product is or does. We’re usually bombarded with explosions, jokes, or any possible smoke and mirror routine to get us confused. Thankfully, Google knows better, and provides us with commercials that actually highlight features we might be interested in.

Their latest commercial, which aired during the Grammys, is now available online and depicts real world use of the amazing Google Now feature. Love it or hate it, at least it’s not an exploding wall.

Those are just a few Android related items that I missed out on during my snowed in viral concussion. Now I’m shoveled out, feeling better, and ready for a new week.

END_OF_DOCUMENT_TOKEN_TO_BE_REPLACED

It’s no secret that I enjoying gaming. I may not get to do it as much as I used to, but I still enjoy it when I can. That’s why I’m always experimenting with ways to improve my gaming experience on Android. END_OF_DOCUMENT_TOKEN_TO_BE_REPLACED