QOTW: Is the OnePlus One Still Worth The Hype? 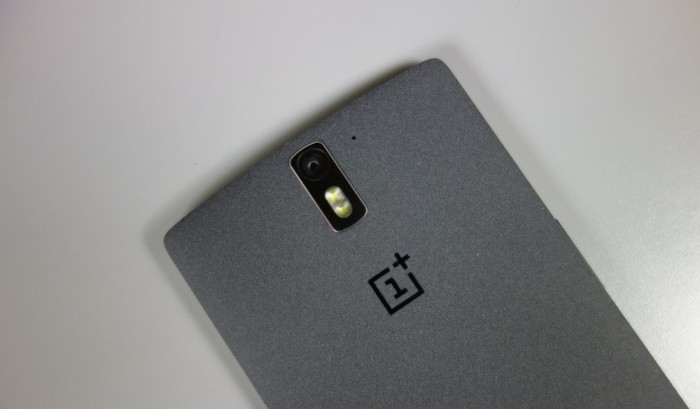 The OnePlus One (OPO) was certainly a device that caught the attention of mobile phone fans back when it was first unveiled in March 2014. This newcomer device boasted specs that were ahead of its time and at an unbelievably low price. The device seemed too good to be true and the hype train left the station full steam. However, it didn’t take long for that train to come to a screeching halt. In fact, I’d say it damn well exploded into a million OnePlus One pieces.

The company appeared to imploded rather quickly after several marketing faux pas, shipping issues, customer service disasters, and its infamous invite system. Despite the vile backlash from mobile users across the world, the OnePlus One is still trying to push its once feigned over product but I can’t help but wonder whether it’s still a device to pine over and whether or not it’s still worth trying to acquire.

END_OF_DOCUMENT_TOKEN_TO_BE_REPLACED 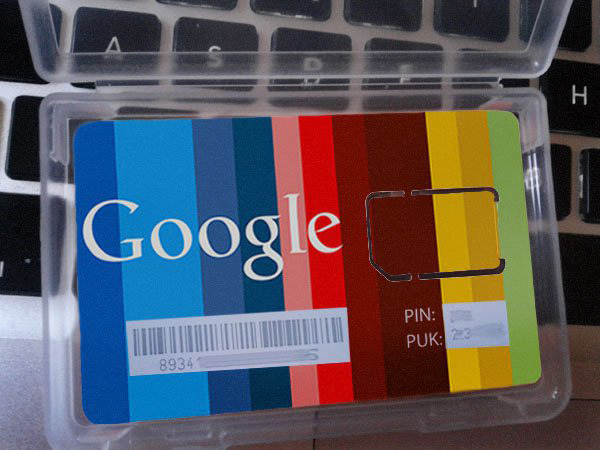 As I watching one of my favorite podcasts the other day, they began discussing news of Google’s MVNO (aka. Nova) surfacing and it got me thinking about how bad I would want to use Nova (have I told you that I am a Google enthusiast and that they could never do wrong by me?).

The guys in the podcast were throwing around ideas about how Google would run Nova: whether they would try to have unlimited data plans like Sprint or if they would use limited data plans but exclude certain services (such as Play Services) from counting towards your data allotment.

END_OF_DOCUMENT_TOKEN_TO_BE_REPLACED

It’s no secret that I enjoying gaming. I may not get to do it as much as I used to, but I still enjoy it when I can. That’s why I’m always experimenting with ways to improve my gaming experience on Android. END_OF_DOCUMENT_TOKEN_TO_BE_REPLACED