QOTW: Is the OnePlus One Still Worth The Hype? | #Android

QOTW: Is the OnePlus One Still Worth The Hype? 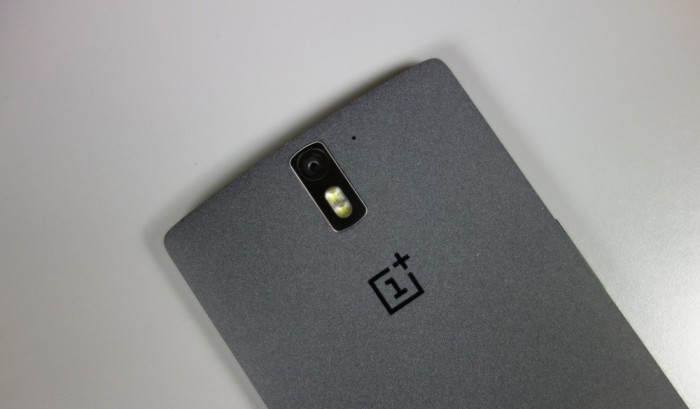 The OnePlus One (OPO) was certainly a device that caught the attention of mobile phone fans back when it was first unveiled in March 2014. This newcomer device boasted specs that were ahead of its time and at an unbelievably low price. The device seemed too good to be true and the hype train left the station full steam. However, it didn’t take long for that train to come to a screeching halt. In fact, I’d say it damn well exploded into a million OnePlus One pieces.

The company appeared to imploded rather quickly after several marketing faux pas, shipping issues, customer service disasters, and its infamous invite system. Despite the vile backlash from mobile users across the world, the OnePlus One is still trying to push its once feigned over product but I can’t help but wonder whether it’s still a device to pine over and whether or not it’s still worth trying to acquire.

After constantly bombarding us with marketing bait masked as “new and improved” features, such as the ‘revolutionary’ CameraNext app or a pair of new earbuds, OPO continually appears confident that the market is still full of eager fanboys waiting for the privilege to own one of their devices. Their record failing tactics seem to never end, and sure enough, they’re at it again.

Their latest efforts to swoon consumers includes an invite-free promotion. Starting February 10th, every Tuesday will be considered invite-free day, where you can purchase the One without having to have a cursed invite (the ridiculous system that required an invite just to order the device — which you had to either get from a friend who had one or through an asinine contest). The invite system is undoubtedly the main reason OnePlus One devices haven’t ended up in the hands of more consumers and getting rid of it should have been a priority many months ago.

Joining invite-free Tuesdays, is the constant tease of OnePlus One’s Android 5.0 ROM, now known to be named OxygenOS — even though they originally said that the OPO would be getting Lollipop within 90 days of Google releasing the update (don’t hold your breath).

As a previous owner of the device, I can say that the OPO actually is a hell of a device. The specs still match up with several flagship devices and the price is what previous Nexus devices were positioned at ($300-$350). Now, if I had never owned the device — which I was gracious enough to have in the summer of last year — I think I would have lost interest trying to obtain one. Certainly not with the current and upcoming crop of flagship devices that we are now seeing — not to mention the rumors of a slightly smaller but more powerful OnePlus 2 coming soon.

What do you guys think? Is the OnePlus One still worth it? If you have one, are you thinking about trading yours in for a newer device or holding onto it in anticipation of trying out OxygenOS? Let us know in the comments below!

END_OF_DOCUMENT_TOKEN_TO_BE_REPLACED

It’s no secret that I enjoying gaming. I may not get to do it as much as I used to, but I still enjoy it when I can. That’s why I’m always experimenting with ways to improve my gaming experience on Android. END_OF_DOCUMENT_TOKEN_TO_BE_REPLACED