What a Day: Google I/O Sells out in Under an Hour, Andy Rubin Leaves Android, and Google Reader Receives a Pink Slip | #Android

What a Day: Google I/O Sells out in Under an Hour, Andy Rubin Leaves Android, and Google Reader Receives a Pink Slip 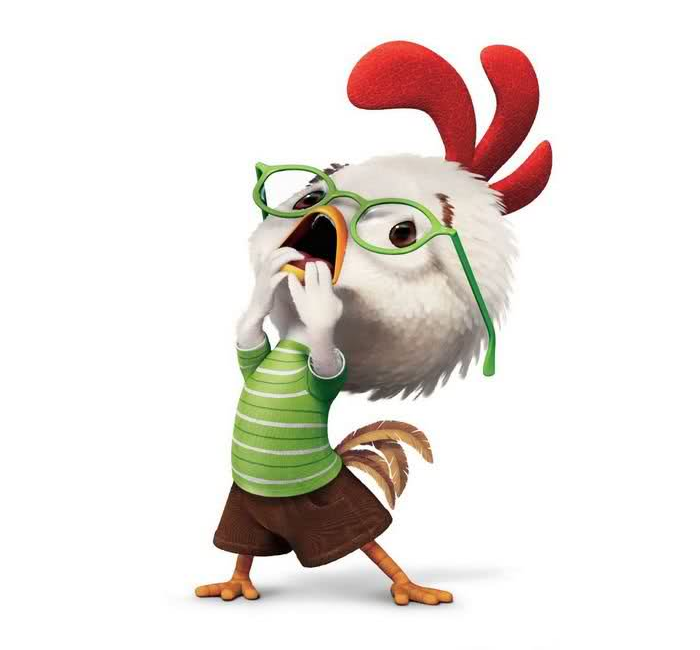 Boy, oh boy, what a day. Today’s craziness all started at 7 a.m. PDT, when registration opened for Google I/O 2013. It was the usual Google clusterf****, with multiple issues ranging from error messages to Google Wallet disasters. It took about 55 minutes for the tickets to sell out, leaving those with Google Wallet issues, bank denials, and just plain infinitely spinning circles, furious. I can’t say I don’t blame them, as most of them certainly got hosed.

If the early morning Google I/O woes weren’t enough to ruin your day, the news of Mr. Andy Rubin, the Godfather of Android, leaving Android certainly did. That’s right, Android’s beloved father figure decided to hand over the reigns to Sundar Pichai, SVP of Chrome, as he (Andy Rubin) begins a new chapter at Google.

By midday, most of you were curled up in the fetal position crying like little babies while holding your plush Bugdroids tightly against your chests. Then, as your tears began to dry and your whimpers slowly faded, Google went ahead and dumped a pile of salt atop your wounds by announcing the death of Google Reader.

Okay, so it’s not dead yet, but come July 1st, you can sing “bye, bye, bye” to the single greatest content aggregator of all time.

We launched Google Reader in 2005 in an effort to make it easy for people to discover and keep tabs on their favorite websites. While the product has a loyal following, over the years usage has declined. So, on July 1, 2013, we will retire Google Reader. Users and developers interested in RSS alternatives can export their data, including their subscriptions, with Google Takeout over the course of the next four months.

I’m absolutely speechless. Way to kick a guy when he’s down. Thanks a lot Google. If anyone needs me, I’ll be lying naked underneath a stack of old news papers.

END_OF_DOCUMENT_TOKEN_TO_BE_REPLACED

It’s no secret that I enjoying gaming. I may not get to do it as much as I used to, but I still enjoy it when I can. That’s why I’m always experimenting with ways to improve my gaming experience on Android. END_OF_DOCUMENT_TOKEN_TO_BE_REPLACED