Motorola X to be Next Nexus Device? | #Android

Motorola X to be Next Nexus Device? 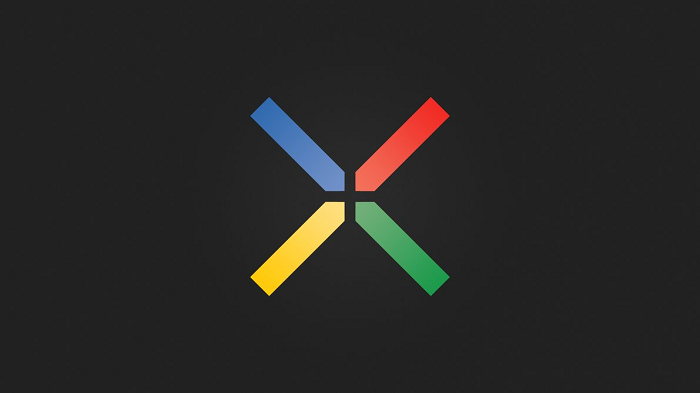 The land down under has just provided enough rumor fodder to keep us bloggers going for the next few months. According to Australian technology site Smarthouse, the elusive Motorola X will not only be a device that features “software never seen before in a smartphone,” but is also scheduled to be unveiled during Google I/O in May.

If these reports are to be believed, that would mean that Motorola will finally have its crack at a Nexus smartphone. This is even more important than it ever was since Motorola Mobility is now owned by Google. That means the next Nexus phone will, for the first time, be 100% Google!

Chew on that for a bit…

Okay, back from your dream? I’m not sure how much of this to be believed but it sure is exciting. All this information is said to come from a senior executive at Australian telecommunications giant Telstra.

According to Telstra sources, Hugh Bradlow, Chief Technology Officer for Telstra, has told senior mobile staff at Telstra the new device is a “real breakthrough, a game changer that will put pressure on Samsung and Apple”.

As for the “software never seen before in a smartphone”? We have no idea what that means, but according to the following statement from a “reliable source,” it almost sounds like that unified messaging service Google is working on:

“Google has been working on this device for a long time. It has software features and capabilities that are not available on a Samsung Galaxy smartphone or Apple iPhone. The software is really powerful and it pulls together Google services like no other manufacturer has done in the past,” a reliable source told SmartHouse.

Will the stars align? Will we see a 100% Google Nexus device? I sure hope so.

END_OF_DOCUMENT_TOKEN_TO_BE_REPLACED

It’s no secret that I enjoying gaming. I may not get to do it as much as I used to, but I still enjoy it when I can. That’s why I’m always experimenting with ways to improve my gaming experience on Android. END_OF_DOCUMENT_TOKEN_TO_BE_REPLACED