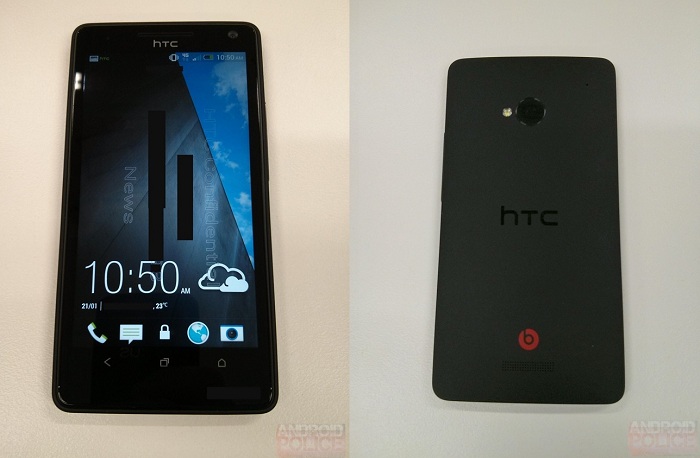 I usually don’t post on purported renders of devices yet announced and thus didn’t post up the early renders of the HTC M7. However, I’d like to point out, I was disappointed by the renders as they painted a picture of an HTC device that looked a whole lot like an iPhone 5. Thankfully, the latest batch of purported M7 images look more like an HTC device and less like, well… a you know what.

The guys over at Android Police received a batch of images (not renders) that give us a better idea of what the HTC M7 may look like when finally announced. As you can see from the featured image above, it looks like a typical HTC device of late — with a few exceptions such as: the Home and Multitasking buttons being swapped.

We also get a look at what Sense 5.0 might look like and it appears to be more minimal in style. Anyone fond of Sense might find these images tough to swallow, however, I’ve always hated Sense, so any change is good in my eyes. 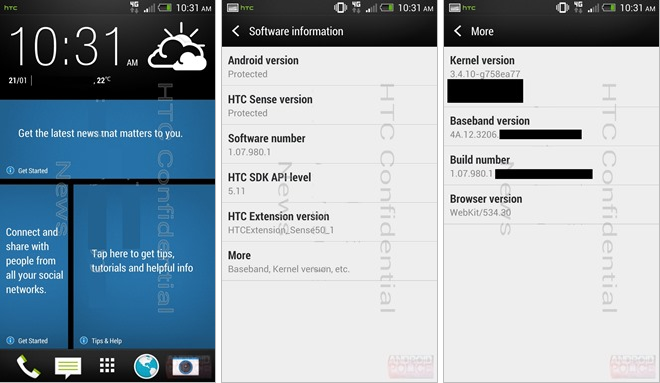 Again, we all know how these “early leaks” and “rumors” go, so take everything with a grain of salt. On the other hand, if the M7 has to either look like the early renders or these more recent images, I pick these images.

END_OF_DOCUMENT_TOKEN_TO_BE_REPLACED

It’s no secret that I enjoying gaming. I may not get to do it as much as I used to, but I still enjoy it when I can. That’s why I’m always experimenting with ways to improve my gaming experience on Android. END_OF_DOCUMENT_TOKEN_TO_BE_REPLACED