Google Opens Online Hardware Store, While Putting the Nexus 5 on the Chopping Block 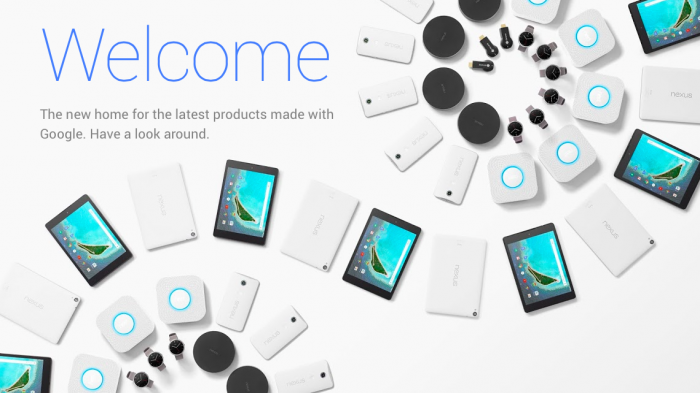 It’s been a pretty eventful week for Android users as a new version of Android was released for us to dig through and check out. However, Google didn’t stop with just a software update, they also went ahead and extracted all hardware devices from the Play Store and relocated them to a more proper place, the Google Store.

Now don’t get this confused with the previous Google Store that sold clothes, accessories, and more, that site’s URL has been changed. This Google Store sells the hardware that Google promotes: Nexus devices, Chromebooks, Android Wear watches, Android TV set-tops, Nest, and the various accessories for said devices. If you scan through the devices section of the store, you’ll unfortunately notice that the Nexus 5 is no longer available — sad day for fans of a smaller Nexus.

You’ll probably have a bevy of questions about the new Google Store but let me answer the (most likely) biggest and most important one: No, you can’t use Play credit to buy from the Google Store — not like you really ever could use it for devices anyways.

If you’re in the market for buying a Google branded device, like the new Chromebook Pixel, the Google store is now your one stop shop!

END_OF_DOCUMENT_TOKEN_TO_BE_REPLACED

It’s no secret that I enjoying gaming. I may not get to do it as much as I used to, but I still enjoy it when I can. That’s why I’m always experimenting with ways to improve my gaming experience on Android. END_OF_DOCUMENT_TOKEN_TO_BE_REPLACED