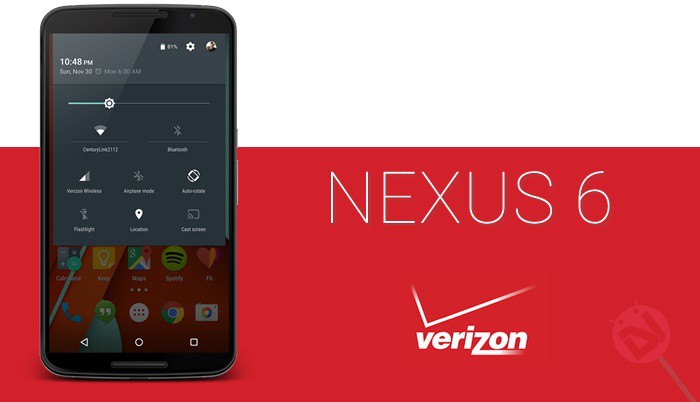 If there’s one thing we can mostly all agree on, it’s that Verizon is hardly ever the first to do something; whether that’s getting a certain device, updating a phone, or offering services, they just like to take their time. Well, after 6 months, the Nexus 6 is now available (online) on Big Red, and after a few weeks, the Moto E is as well.

You can grab the Big Red certified Shamu (the aptly named Nexus 6 codename) on Verizon’s website for $250 on a 2-year contract, payments of up to about $27 a month, or off contract for $650. Unfortunately your only option is the Midnight Blue 32GB configuration and you can’t walk into a store to pick it up — at least not until March 19th. The most interesting and important part of all this is that Verizon is getting another chance at a Nexus phone (after failing miserably with the Galaxy Nexus) — and the this late launch isn’t helping their case! 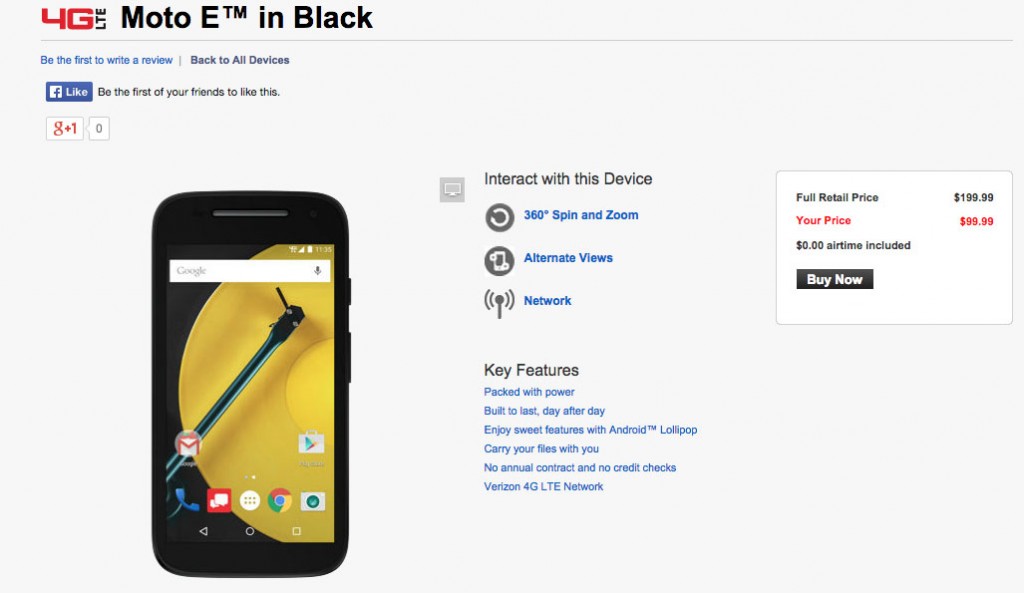 Verizon also announced that they will be carrying the new Moto E on their prepaid network. We covered this phone is depth when Motorola revealed it a couple weeks ago, but up until now you’ve only been able to buy an unlocked version or one on Sprint and its MVNOs. Now you can get a Verizon branded variant with 4G LTE for $99.

Is it too little too late for the carrier giant or are you still going to be picking up a Nexus 6 for yourself and a Moto E for your parents?

Google Opens Online Hardware Store, While Putting the Nexus 5 on the Chopping Block

END_OF_DOCUMENT_TOKEN_TO_BE_REPLACED

It’s no secret that I enjoying gaming. I may not get to do it as much as I used to, but I still enjoy it when I can. That’s why I’m always experimenting with ways to improve my gaming experience on Android. END_OF_DOCUMENT_TOKEN_TO_BE_REPLACED