When it comes to mobile device production, Motorola has been doing wonders over the past two years. First they announced the coveted Moto X, G, and M, along with great devices like the Moto Maxx/Turbo and Nexus 6/X Turbo. Then late last year, they began reviving the original lineup with a 2nd generation version of the Moto X and G. And now, they’ve added a 2nd generation budget-friendly Moto E.

Last years version of the Moto E was a 4.3” qHD (560 x 940) device with a Snapdragon 200 processor, 4GB of storage, 1GB of RAM, and a ~2000mAh battery. It also only had a single 5MP rear camera. This new Moto E improves on almost all those stats, except the RAM and rear camera. We’re now looking at a 4.5” qHD display pair with Snapdragon 410, 8GB of storage, and a beefier ~2400mAh battery. There’s now a front facing camera, although it’s only of VGA quality.

Some of the bigger changes to notice about the Moto E 2nd generation is that there will actually be 2 versions. One will be 4G LTE capable that will only set you back $150, and (later) a 3G-only variant for $30 less — that’s $120 for you non-math guys out there. Motorola is also giving you an option to slightly customize the Moto E with colorful bumper shells for only $20. 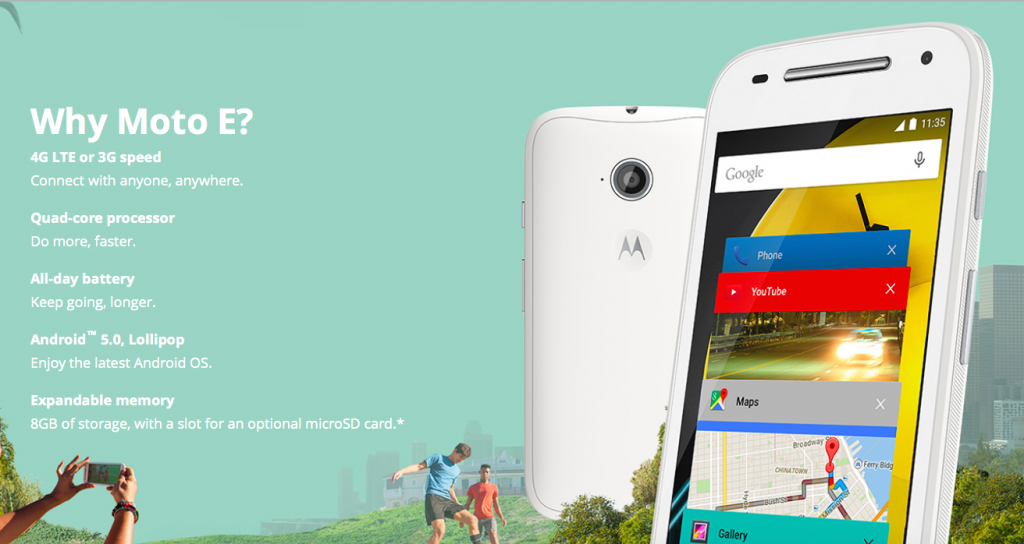 Now the Moto E won’t blow any of your enthusiast’s minds’ away, but as an budget device and a device for emerging markets, the E is great. Motorola is already letting people buy the device on their website, which you can access below. How do you feel the 2nd generation of Motorola is coming along?

END_OF_DOCUMENT_TOKEN_TO_BE_REPLACED

It’s no secret that I enjoying gaming. I may not get to do it as much as I used to, but I still enjoy it when I can. That’s why I’m always experimenting with ways to improve my gaming experience on Android. END_OF_DOCUMENT_TOKEN_TO_BE_REPLACED