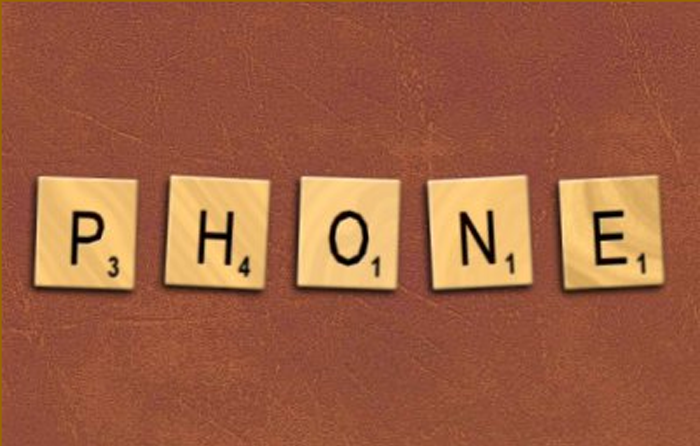 Today at Mobile World Congress, ASUS took the stage to show off its future wares. While you never can tell what ASUS is going to show up with, we at least knew a new Padfone model would make an appearance. As expected, ASUS announced the all new Padfone Infinity.

Sticking with the sensational spelling, ASUS also decided to announce a second device: the Fonepad. I really don’t know what’s going on over at the ASUS campus, but they really need to fire the guy/group/team behind these ridiculous names.

I’ve never really been one for sensational spelling and never understood why anyone would deliberately misspell words as an advertising technique, but seriously, ASUS needs to stop.

Phone is not spelled with an “F” and frankly, it looks idiotic spelled that way.

Now that I’m don’t bitching about something no one probably cares about, I might as well tell you a little about the fones. 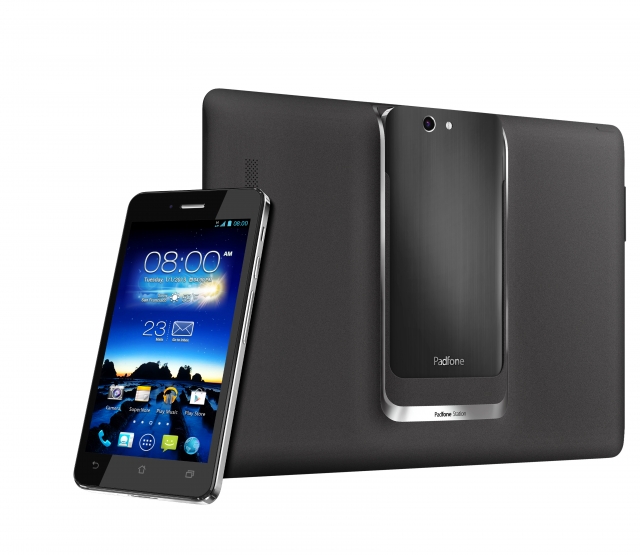 The ASUS Padfone Infinity is everything you’d expect from a new and improved ASUS Padfone. It has the same dock-in-a-tablet design with a few upgraded specs:

I could go on about the 10-inch tablet that the Padfone Infinity docks into but what would be the point, the majority of you out there are never going to see this device, let alone purchase the combo for close to $1,500! 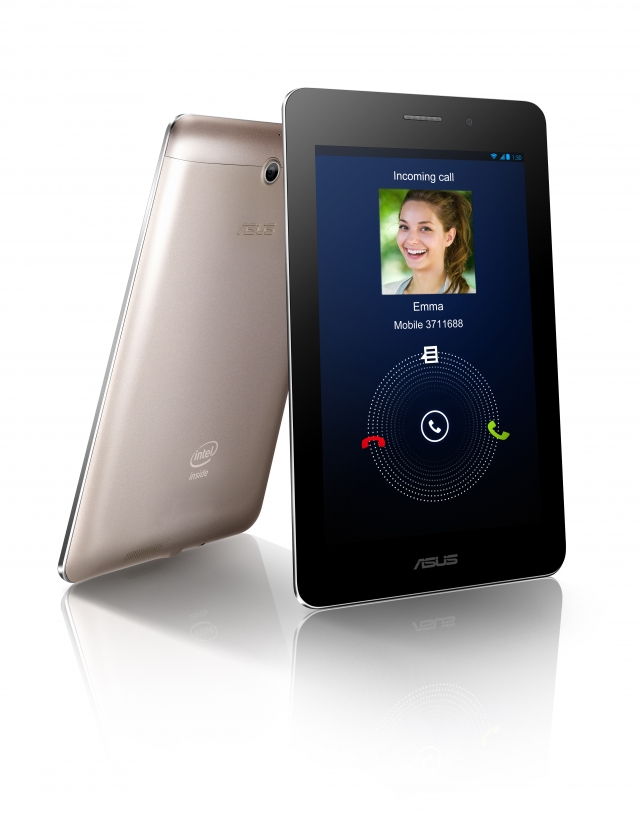 Ahhh, I see what they did! They switched the positioning of the “Pad” and “Fone.” Brilliant! /s

Anyhow, the ASUS Fonepad is simply a tablet that can be used as a fone — if you’re into that sort of thing. So yes, it has a built-in 3G with HSPA+, which isn’t really a new concept.

Forget how ridiculous you’ll look holding this thing up to your head and try to focus on the low £179 (inc VAT) price and underwhelming specs the Fonepad offers:

Once more, this device will probably never see the light of day here in the States, but since we have the HSPA+ model of the Nexus 7, the Fonepad probably won’t be missed.

I’ll tell you, sometimes ASUS has me vigorously applauding their efforts and other times, well… they have me writing names like “Padfone” and “Fonepad.”
.

END_OF_DOCUMENT_TOKEN_TO_BE_REPLACED

It’s no secret that I enjoying gaming. I may not get to do it as much as I used to, but I still enjoy it when I can. That’s why I’m always experimenting with ways to improve my gaming experience on Android. END_OF_DOCUMENT_TOKEN_TO_BE_REPLACED