Would you be Interested in a White Nexus 4? | #Android 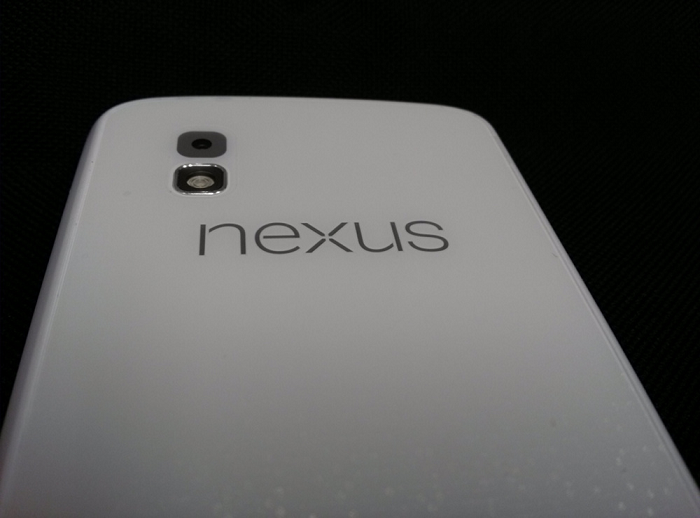 Today is certainly Nexus 4 day, and there’s only one way to end such a day — with a white Nexus 4! Popular devices are known for having a white counterpart and apparently the Nexus 4 is no different. The guys over at phoneArena received photo evidence of such a device existing, and while it was void of any information such as availability, cost, etc., it does leave us to drool a bit.

So we beg the question: “would you be interested in purchasing a white Nexus 4?” Personally, I’m not a fan of white devices, however, the Nexus 4 reflective tile pattern does look pretty cool in white.

If we ever see a white version, I’m guessing it won’t be via the Play store, but hey, you never know.

Sprint Offering BOGO Deal on LG Optimus G, but you can do Better

END_OF_DOCUMENT_TOKEN_TO_BE_REPLACED

It’s no secret that I enjoying gaming. I may not get to do it as much as I used to, but I still enjoy it when I can. That’s why I’m always experimenting with ways to improve my gaming experience on Android. END_OF_DOCUMENT_TOKEN_TO_BE_REPLACED