It was only a matter of time right? Soon after the Nexus Player was released, Chainfire had working root on it (probably just for proof of concept), and now, thanks to developer dhacker29 (famous for keeping Motorola devices alive and functioning) we have a working custom recovery for the premier Android TV player.

For David (dhacker29), one of the main purposes of getting recovery working for the Nexus Player was simply to “free” it from its Android TV lockdown — including the Leanback Launcher. It has been noted that he is working on building CM 12 for the Player, — it boots! 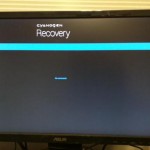 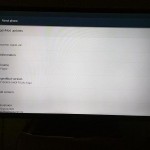 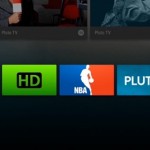 He has made his progress and the recovery available for everyone to follow on twitter. If you want to really unleash the power of the Nexus Player, be sure to check out the source link below to find out just what the Nexus Player is capable of.

END_OF_DOCUMENT_TOKEN_TO_BE_REPLACED

It’s no secret that I enjoying gaming. I may not get to do it as much as I used to, but I still enjoy it when I can. That’s why I’m always experimenting with ways to improve my gaming experience on Android. END_OF_DOCUMENT_TOKEN_TO_BE_REPLACED