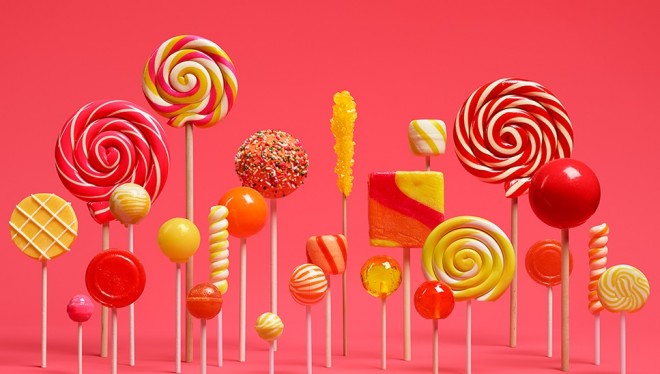 We don’t expect this update to be a big one, but it should squash some recurring bugs we have here and there and improve stability and performance. For now we don’t have any word from Google (and we very likely won’t) about what the actual changes include.

Currently the only Nexus device to receive the uploaded image is the Nexus Player, our premier Android TV console. Hopefully we’ll see the update for the Nexus 6 next (Unfortunately, I don’t believe it has yet to be first in line).

To download and flash the images (via fastboot, just so you know) head on over to the Google developers page from our source link down below.

END_OF_DOCUMENT_TOKEN_TO_BE_REPLACED

It’s no secret that I enjoying gaming. I may not get to do it as much as I used to, but I still enjoy it when I can. That’s why I’m always experimenting with ways to improve my gaming experience on Android. END_OF_DOCUMENT_TOKEN_TO_BE_REPLACED