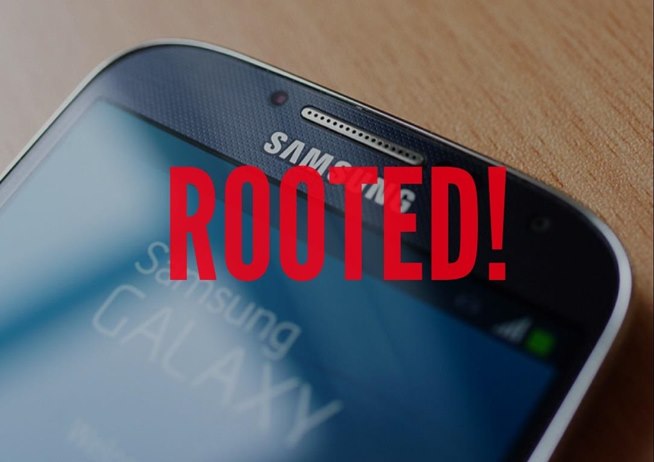 Usually we have to wait until after a phone is released, it could be months (Moto! ಠ_ಠ) or it could be day one (Nexus praise!), but eventually it seems like the majority of Android phones (especially popular ones), get rooted. The process to achieve root though, could be daunting, that’s where Chainfire comes in.

Chainfire, an extremely talented Android developer, is known for being one of the first to root phones and tablets and to release the software needed to replicate the process. Somehow he’s gotten his hands on either the S6 or just the necessary firmware required to tinker with the file system and has already rooted the device.

His famous CF-Auto-Root program has been updated to root some devices from the new Galaxy S6 family — only the T-Mobile variants at the moment. The unlocked versions are probably similar to the T-Mobile ones if you’re daring. Surely the program will soon be updated to work with other variants.

If you want to be prepared for rooting your device on day one, you can head on over to Chainfire’s site and download CF-Auto-Root, while you’re there you can give Chainfire some money for a beer!

END_OF_DOCUMENT_TOKEN_TO_BE_REPLACED

It’s no secret that I enjoying gaming. I may not get to do it as much as I used to, but I still enjoy it when I can. That’s why I’m always experimenting with ways to improve my gaming experience on Android. END_OF_DOCUMENT_TOKEN_TO_BE_REPLACED