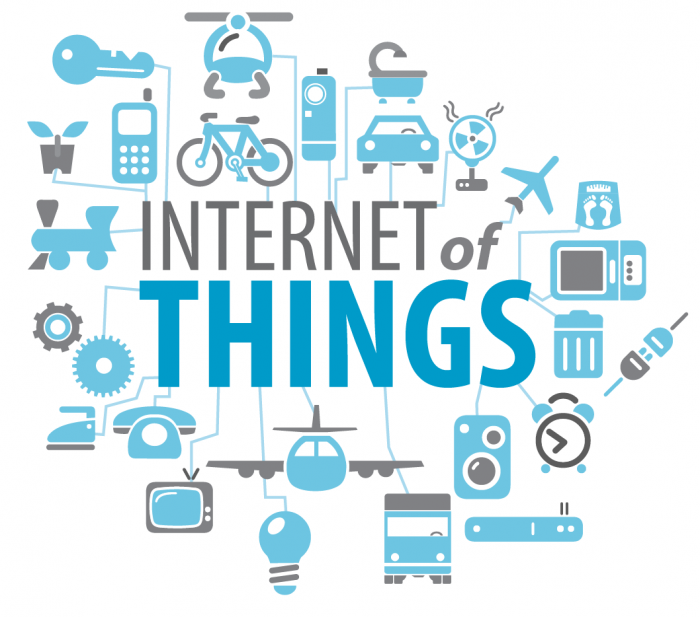 We connect to the internet in so many different ways by using our computers, cell phones, tablets and now even our cars. With this new age of technology it’s no shocker that our houses would start to connect to the internet to provide us with an easier lifestyle, as well. Home Automation has been around for a little while now. Things like Nest, Philip’s Hue light bulbs and even smart mattress covers have transformed the way that we live our lives by making things automatic.

All of these facets of Home Automation are grouped into something called the Internet of Things (or IoT). The Internet of Things is essentially what happens when you infuse physical objects (like light bulbs and mattress covers) with sensors and software so that they can create a network. This network then works to make lives easier but automating things. Now you no longer have to change the temperature, turn your lights on or even lock your doors. Everything happens automatically.

Rumors state that Google might also be working on something to bring the IoT to more people. It’s being codenamed “Brillo” and it is supposedly a type of software that can run on devices with lower amounts of RAM. The announcement is rumored to happen during Google I/O (which starts on May 28th). As far as details go, we still don’t know a whole lot about what Brillo will be doing for consumers, but it looks like it’ll help connect compatible devices. The good news is that it just might be cross compatible, as well. Cross compatibility is super important with IoT, as there are tons of different companies that all have different products.

As usual, we’ll have to wait just a little while longer for more information. This isn’t Google’s first go at home automation, and they have a pretty good idea of what consumers need based off of the data they’ve collected over the years. It’ll be interesting to see what Brillo can do for us and the Internet of Things. Remember, Google I/O starts on May 28th at 9:30 PST and it’ll be live streamed.

Here’s Where and When you can buy an LG G4

END_OF_DOCUMENT_TOKEN_TO_BE_REPLACED

It’s no secret that I enjoying gaming. I may not get to do it as much as I used to, but I still enjoy it when I can. That’s why I’m always experimenting with ways to improve my gaming experience on Android. END_OF_DOCUMENT_TOKEN_TO_BE_REPLACED