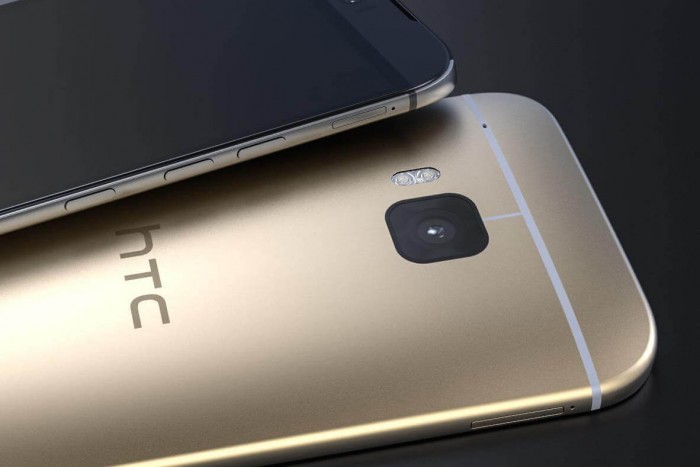 It looks like someone has released the system dump for HTC’s new flagship the One M9 online for our lovely developers to tinker with. An xda developer has already figured out a way to port the new camera software over for new phones to download and play with. Can your phone mimic the M9’s shooter?

The port is only 2 files, one being the actual files to be put in your phones system, and the other is a smaller .zip that patches some bugs that could occur with the initial flash. All the features within the camera work as well, aside from Zoe — which is HTC’s self-branded gif maker.

In order to flash the camera, you’ll need a rooted device running either Kit Kat or Lollipop, and a custom recovery. Then flash the initial file, and right after, flash the patch, wipe cache and reboot! Simple.

The camera’s UI is a bit more intense than what you may be used to with Google’s Camera but it shouldn’t intimidate those using a skinned camera. You’ve got your gallery, shutter button, and modes button on the right hand side of the display, along with the flash and settings buttons on the left. You have the option to change the mode of the camera from rear, “selfie” (front), panorama, and more downloadable modes or you can go in and manually change the settings yourself. 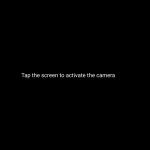 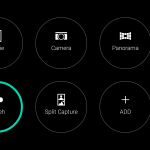 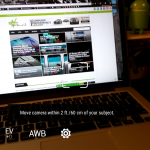 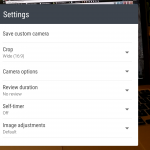 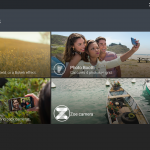 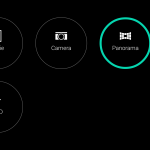 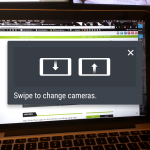 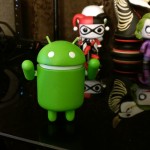 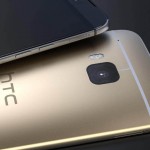 This is a good way to see if you’ll enjoy the camera experience of the M9 before even trying the phone, or also just a new way to take pictures on your current phone. You can flash this on an M8 and be halfway to owning the newest flagship /s.

Carrier Pricing Released for the Galaxy S6 and S6 Edge

END_OF_DOCUMENT_TOKEN_TO_BE_REPLACED

It’s no secret that I enjoying gaming. I may not get to do it as much as I used to, but I still enjoy it when I can. That’s why I’m always experimenting with ways to improve my gaming experience on Android. END_OF_DOCUMENT_TOKEN_TO_BE_REPLACED