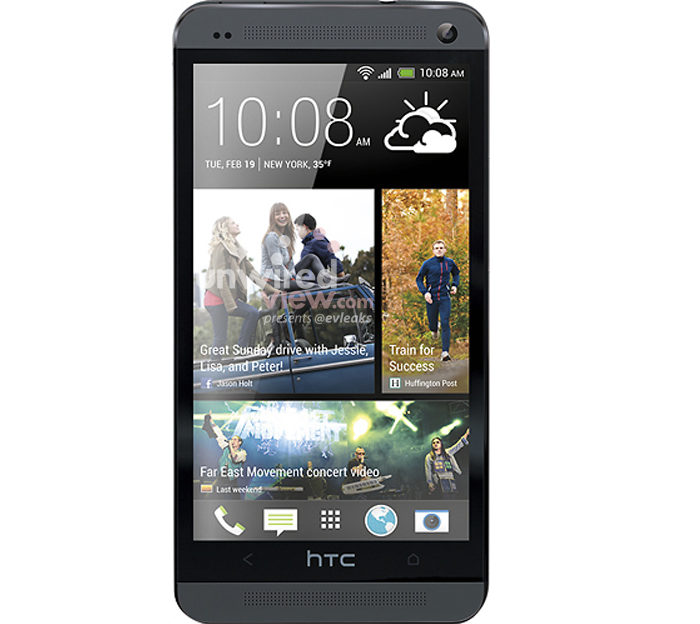 We’re only four days away from the unveiling of the HTC One and that means we’ll be hearing plenty of leaked information and seeing plenty more leaked photos. One such photo is a supposed press shot of a black variant of the HTC One.

The press shot comes from the same @Evleaks tipster that brought us the shot of the silver HTC One and as you can see, it looks just like it.

There’s actually a black, white, and sliver variant of the One according to sources, so I guess the next press shot we should be seeing is that of the white model.

While the unveiling is set for next Tuesday, HTCSource reports that U.S. availability will come about a month later on March 22.

Personally, I’m not a fan of the design, and frankly, I despise Sense, but I would like to play around with one to see whether or not HTC has a chance at picking up its numbers.

Touch Developer Preview of Ubuntu to be Available for the Galaxy Nexus and Nexus 4 Starting Feb. 21

END_OF_DOCUMENT_TOKEN_TO_BE_REPLACED

It’s no secret that I enjoying gaming. I may not get to do it as much as I used to, but I still enjoy it when I can. That’s why I’m always experimenting with ways to improve my gaming experience on Android. END_OF_DOCUMENT_TOKEN_TO_BE_REPLACED