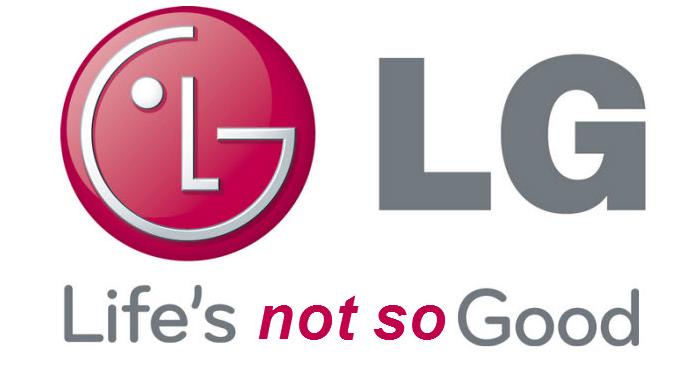 It would appear LG isn’t too confident in their attempt at a mobile phone comeback as they’ve set their 2013 goal a bit low in comparison to other major players. LG will be happy if they can sell 75 million handsets in 2013, and of that 75 million, they’re only shooting for a goal of 45 million smartphones.

45 million total smartphones in a year fails in comparison to companies such as Samsung, whose Galaxy S III alone has sold over 40 million in just 7 months. Not to mention the fact that LG’s numbers include all smartphones, regardless of which OS they’re running. Since LG is also going the WP8 route, that brings the total amount of expected sales for LG smartphones running Android down to an almost insignificant number (no wonder the Nexus 4 launch didn’t go so well).

Some might say it’s better to aim low and shoot high, but I look at it as a lack of confidence and a way for LG to boast about their paltry numbers come the end of the year.

Sorry LG, but I’m not impressed.

END_OF_DOCUMENT_TOKEN_TO_BE_REPLACED

It’s no secret that I enjoying gaming. I may not get to do it as much as I used to, but I still enjoy it when I can. That’s why I’m always experimenting with ways to improve my gaming experience on Android. END_OF_DOCUMENT_TOKEN_TO_BE_REPLACED