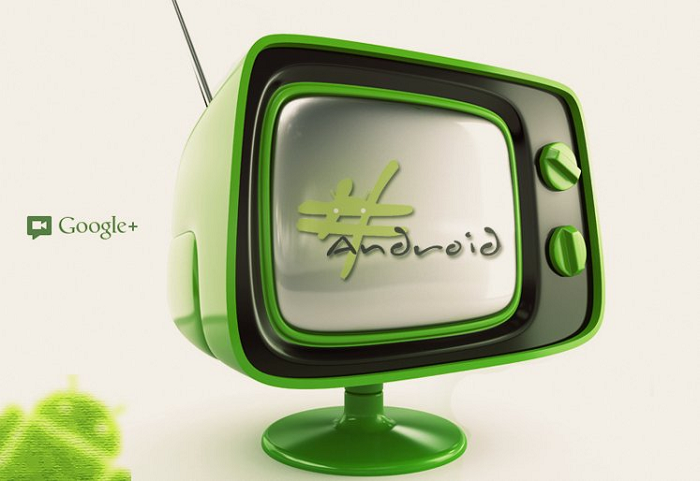 For those of you who haven’t heard, we will be kicking off the Android Show tonight at 6pm PST/9pm EST. You may recognize the name, as it was the brain child of Mr. Scotty Brown. Scotty Brown has been an avid Android evangelist and audio/video personality for quite some time and you may remember him from Android Guys, Radio Android and Rootzwiki.

Scotty and I recently hooked up to bring a brand new Android webcast to Cult of Android, but unfortunately there were some managerial decisions over there that didn’t include myself or Scotty. Thankfully, I’ve taken matters into my own hands and have not only started #Android but have brought Scotty along for the ride.

Starting tonight, Scotty and I will bring the Android Show back to life and help kick off the new site. We hope you’ll join us for this inaugural episode where we’ll be talking about the site, the show, and our plans for the future.

You won’t want to miss out as we’ll be giving out a couple Ingress invites as well as a few other surprises. So tune in to http://hashtagandroid.com/live at 6pm PST tonight and give us a shout out in the chat. Cheers!

*Bonus* Share this post on your favorite social network before 6pm PST and you’ll be entered to win $10 in Google Play credit. Good luck!

The Android Show on #Android – Episode #44

END_OF_DOCUMENT_TOKEN_TO_BE_REPLACED

It’s no secret that I enjoying gaming. I may not get to do it as much as I used to, but I still enjoy it when I can. That’s why I’m always experimenting with ways to improve my gaming experience on Android. END_OF_DOCUMENT_TOKEN_TO_BE_REPLACED