Samsung had to do something, even with its millions of phones sold last year, 2014 was fiscally a bad year for the Korean giant. They tried to renew the Galaxy S series with updated specs, a fingerprint sensor, and even water resistance, but with all of that, the phone was still considered comparably a flop. So they went back to the drawing board and came back out with the S6 and the S6 Edge.

The S6 and S6 Edge are powerhouses compared to the 2015 flagships we’ve seen thus far and are quite possibly the best designed Samsung devices to date. The phones are both metal with glass backs, and the dual curves on the S6 Edge don’t extend as much as the Note Edge’s, giving the 6 a more elegant look. The phones are also slimmer and sleeker and feature Corning’s new Gorilla Glass 4.

Looking first at the hardware specs, there are many things that should catch your eye.

Under the hood you’ll find Samsung’s new Exynos processor instead of the Snapdragon 810s. The new Exynos is supposed to be slimmer and all-around a better processor than the previous Exynos — we’ve yet to see them go toe-to-toe with the Snapdragons.

In the rear, Samsung removed two of their most iconic physical features: the removable back/battery as well as external SD card support. Stop! I can hear the groans now… However, Samsung did provide adequate storage options for each device: 32GB, 64GB, and 128Gb. As for the battery, it may not be removable but it does support wireless charging from both PMA and WPC standards (for what that’s worth). The rear camera has also been improved upon with bigger pixels, a f stop of 1.9, and OIS — so your low-lights should be almost as clear as a picture taken in the sun. 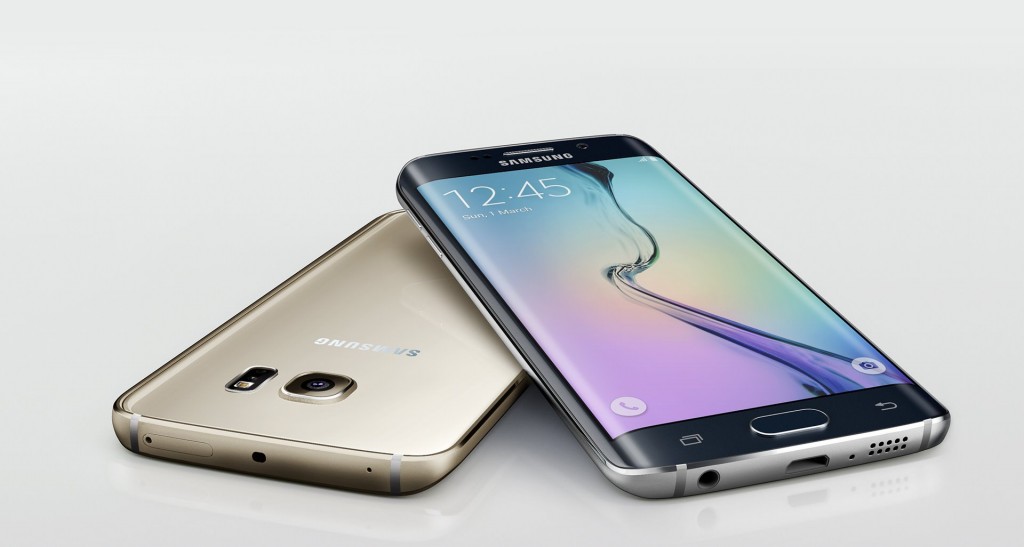 The S6 and S6 Edge definitely stole the show for “Day 1 devices,” but we still have a ways to go before MWC 2015 is over. Luckily we have a set date for the release of these two beasts if that’s all you care to see of this year’s trade show. Both devices will launch April 10th, and knowing Samsung, they’ll be on all carriers. Price has yet to be confirmed, but if it’s reasonable, are these the Galaxy’s you’ve been looking for?

END_OF_DOCUMENT_TOKEN_TO_BE_REPLACED

It’s no secret that I enjoying gaming. I may not get to do it as much as I used to, but I still enjoy it when I can. That’s why I’m always experimenting with ways to improve my gaming experience on Android. END_OF_DOCUMENT_TOKEN_TO_BE_REPLACED