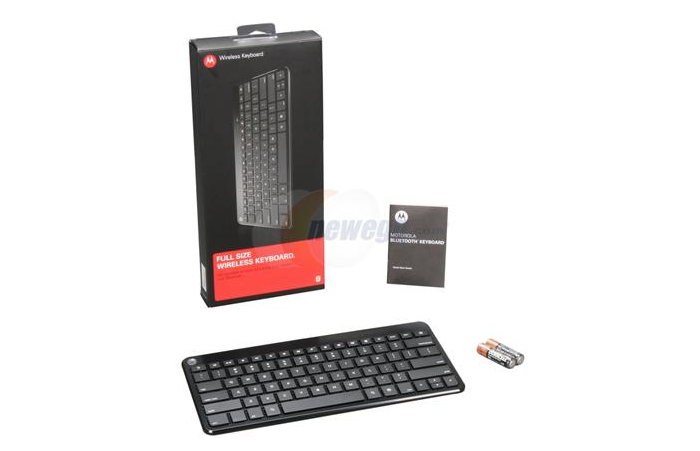 I wouldn’t get nearly as much work done on my tablet if it weren’t for my Bluetooth keyboard. It’s one accessory I can honestly say was worth the money. If you don’t already own one, I highly suggest taking a look at the deal Newegg has going for the Motorola 89451N.

This slim Bluetooth keyboard has everything you need to take your tablet/smartphone productivity up a notch and won’t cost you an arm and a leg. Believe it or not, this little device once retailed for $100! Of course you would have had to have been insane to consider such a thing, but now, at just $19.99 with coupon code EMCXWVS225, you’d have to be insane not to.

The deal is supposed to run until January 30th but I’m not sure if it also ends once stock is gone. Either way, you’ll want to scoop one up while you can. To take advantage of this great deal, simply follow the source link below.

Keep Your Android Device Secure With These 5 Tips

END_OF_DOCUMENT_TOKEN_TO_BE_REPLACED

It’s no secret that I enjoying gaming. I may not get to do it as much as I used to, but I still enjoy it when I can. That’s why I’m always experimenting with ways to improve my gaming experience on Android. END_OF_DOCUMENT_TOKEN_TO_BE_REPLACED