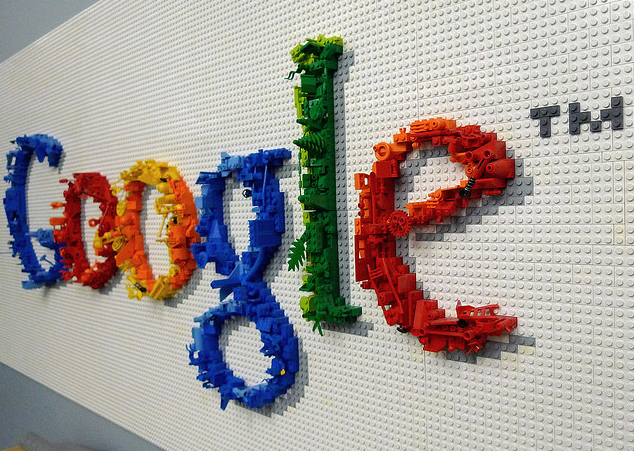 Google’s revenue numbers are in for Q4 of 2012 and they look good. Revenues are up 36-percent year-on-year with Google reporting consolidated revenues of $14.42 billion. That figure doesn’t include Motorola Mobility, a company that continues to operate as a separate entity and saw revenue of $1.51 billion with an operating loss of $353 million.

Larry Page was proud to announce that for the first time, Google had reached $50 billion in revenues for the year –– an achievement he considers “not bad in just a decade and a half.”

Other interesting tidbits include Google managing to end the year with $48.1 billion cash on hand. Not too shabby.

If you’re interested in all the specifics, you can read the full report by clicking on the source link below.

END_OF_DOCUMENT_TOKEN_TO_BE_REPLACED

It’s no secret that I enjoying gaming. I may not get to do it as much as I used to, but I still enjoy it when I can. That’s why I’m always experimenting with ways to improve my gaming experience on Android. END_OF_DOCUMENT_TOKEN_TO_BE_REPLACED