A Beginner’s Guide to Programming for Android now Available at Linux.com | #Android

A Beginner’s Guide to Programming for Android now Available at Linux.com 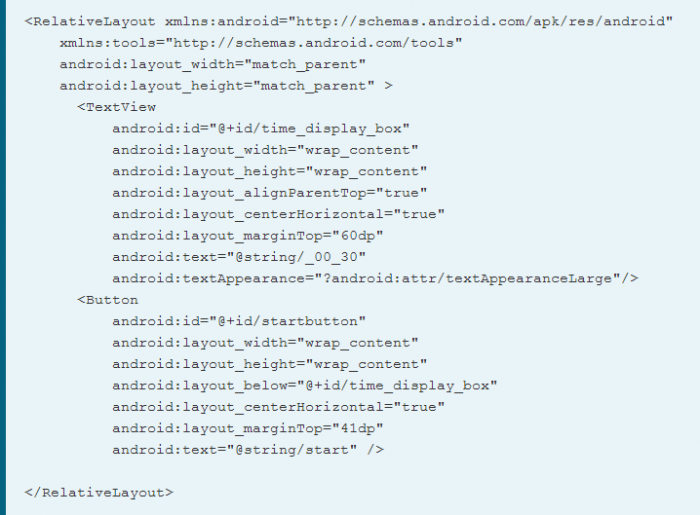 If you’re reading this, the chances are very high that you’ve at some point in time considered coding for Android. For whatever reason, you just haven’t be able to take that fist step. Learning something new can sometimes be intimidating, but it’s a new year, so why not take on a new challenge?

Since the first step is always the hardest, the Linux Foundation has put together a beginner’s tutorial to help get you started. Android is, after all, a Linux-based OS, so why not let the gurus behind Linux help you along.

While the tutorial teaches the very basics, it’s still assumed you have some basic familiarity with Java, XML, and programming in general.

Part 1 will introduce you to the Dev environment, get you setup, and then challenge you to make your very first Android app (a simple timer countdown).

You won’t be creating the next Temple Run or Angry Birds just yet, but at least you’ll have taken the first step, and that’s all that counts.

For the First Time Ever, Cupcake is Absent From the Android Distribution Table

CES will Have Plenty of Google TV Products, but it’s the ASUS Qube I’m Most Excited About

END_OF_DOCUMENT_TOKEN_TO_BE_REPLACED

It’s no secret that I enjoying gaming. I may not get to do it as much as I used to, but I still enjoy it when I can. That’s why I’m always experimenting with ways to improve my gaming experience on Android. END_OF_DOCUMENT_TOKEN_TO_BE_REPLACED