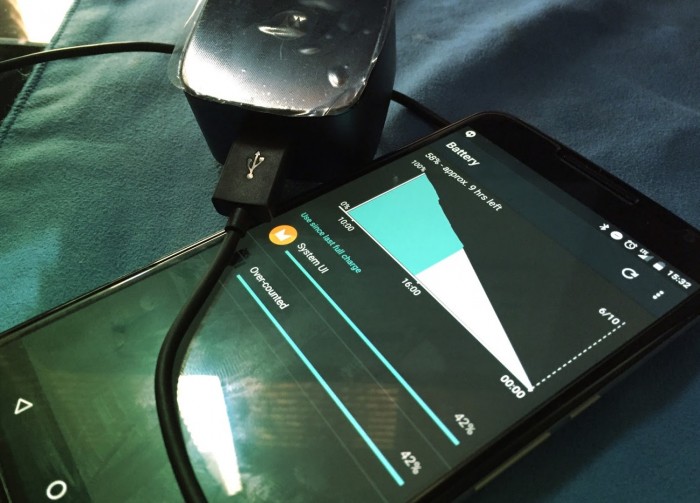 Since cell phones became a main facet in our lives there have been tons of different reports on how to properly charge your new device when you first get it out of the box. Some reports say that you need to charge the device fully before you turn it on, and some say to let it die completely. Some people recommend charging the device when it fully dies and to not charge it every night unless it is completely dead. With all this conflicting information, how do you know when to charge your device and if you’re doing damage to the battery?

A post on Reddit has some pretty good tips (with sources) on how to charge your battery and if it does any damage to your device. The post smashes a couple of myths when it comes to batteries. It states that you don’t need to charge your battery fully when it comes out of the box. Most of our devices have at least a little charge when we pull them out of the box, so you can use yours until it dies. The Reddit post also mentions that charging your device nightly even if it’s not fully dead is okay. Your device will charge up to 100% and then discharge until it hits a certain amount where it will then charge up fully again. It’ll continue to do this throughout the night until you pull it off the charger for the day.

Another topic we’ve heard about batteries and charging is that it’s best to charge your device when it’s off and to remove it from the charger when it’s fully done. According to the Reddit post, that information is correct. That appears to be one of the most efficient and fastest ways to charge the device up. If you don’t want to turn off your phone when you’re charging it, you can also charge it on “offline” or “airplane” mode. Be sure to remember that you really shouldn’t leave your phone in the heat. It’s really bad for your phone and your battery.

Hopefully these tips take some of the mystery out of battery charging. Be sure to try them out and let us know if you see any differences with your battery!

END_OF_DOCUMENT_TOKEN_TO_BE_REPLACED

It’s no secret that I enjoying gaming. I may not get to do it as much as I used to, but I still enjoy it when I can. That’s why I’m always experimenting with ways to improve my gaming experience on Android. END_OF_DOCUMENT_TOKEN_TO_BE_REPLACED