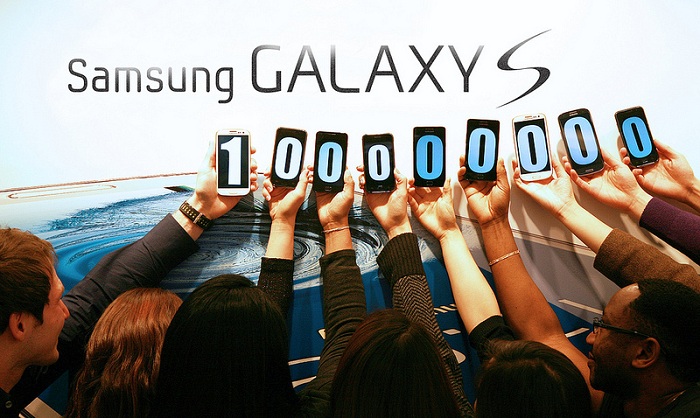 Samsung took to Flickr to throw out a few boastful numbers regarding the success of their Galaxy S line. Overall, the Galaxy S line managed to sell over 100 million units over the 2 years and 7 months they’ve been available. Among those units, the Galaxy S III model lead the pack with an impressive 190,000 units being sold per day and an overall sales figure of 40 million in just 7 months.

Samsung’s success is well deserved as they’re one of the few Android manufacturers willing to produce devices with very few limitations. You’ll find plenty of storage, removable batteries, and even a few Nexus device mixed in.

A job well done Samsung! Don’t quit doing what you’re doing and we can only hope other manufacturers learn from your success.

END_OF_DOCUMENT_TOKEN_TO_BE_REPLACED

It’s no secret that I enjoying gaming. I may not get to do it as much as I used to, but I still enjoy it when I can. That’s why I’m always experimenting with ways to improve my gaming experience on Android. END_OF_DOCUMENT_TOKEN_TO_BE_REPLACED