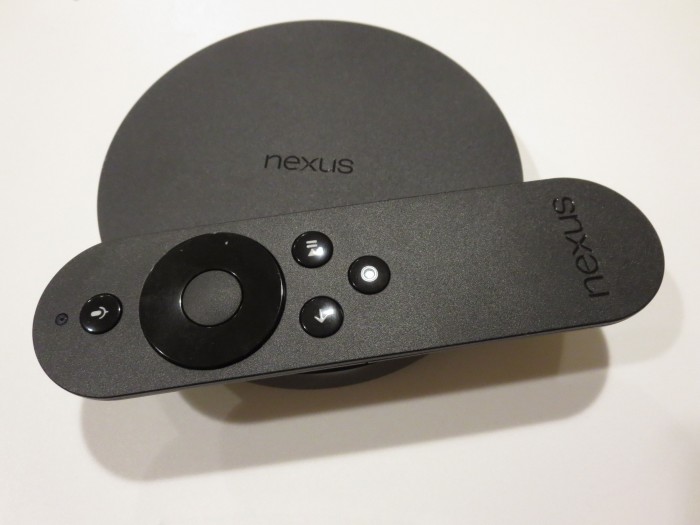 According to a respected source of ours, Best Buy retailers have begun receiving the Nexus Player and are now selling them both in-store and online.

You’ll notice the online site has yet to be updated to reflect the new inventory but reports reveal the price of the Player to be the same $99.99 we’re used to seeing in the Play Store. As an added bonus (or waste of money) Best Buy is also giving customer’s a chance to purchase Best Buy’s Geek Squad warranty in case anything should go wrong.

Those of you unfamiliar with Google’s newest set-top box can think of it as an advanced Chromecast and rival to Apple’s popular Apple TV. The device allows for easy access to media streaming apps as well as the ability to have media casted from other devices to your TV.

It’s always great to see Google products make it to popular chain stores as Google always misses out on a large consumer base by limiting supply to the Play Store. It also raises awareness of the various great products Google and their partners have to offer.

So we have to ask: Will having a physical Nexus Player in-store at your local Best Buy cause you to take a closer look? Or will price and the all affordable Chromecast keep it from ever leaving the shelves?

If you’re curious about the ASUS Nexus Player but just can’t convince yourself to get off the couch, feel free to check out my quick “Unboxing and Hands On” below:

END_OF_DOCUMENT_TOKEN_TO_BE_REPLACED

It’s no secret that I enjoying gaming. I may not get to do it as much as I used to, but I still enjoy it when I can. That’s why I’m always experimenting with ways to improve my gaming experience on Android. END_OF_DOCUMENT_TOKEN_TO_BE_REPLACED