Dead Trigger 2 Teased at CES, Slated for a Q2 Release 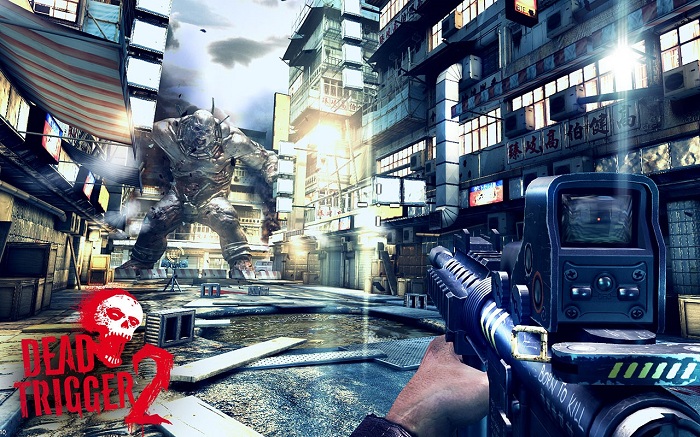 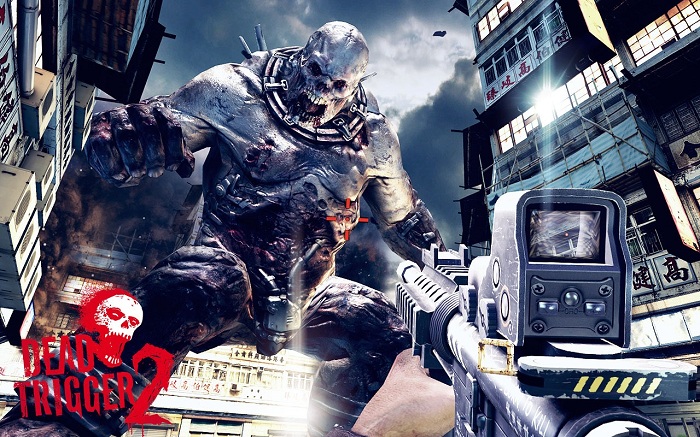 If you were watching NVIDIA’s live CES 2013 webcast event last night, then you should remember the sneak peek of Dead Trigger 2 teased during Project Shield gameplay. Dead Trigger has remained an undead staple among Android gamers and the sequel to this hit zombie shoot ’em up now has an official press release.

MADFINGER Games is happy to announce Dead Trigger 2, which according to CEO Marek Rabas, will be “even bigger, better and much more addictive.”

If you’ve enjoyed playing the original, keep your eyes out for the sequel coming sometime in Q2 of 2013

During the press conference, MADFINGER Games debuted DEAD TRIGGER 2 with a live demo, exclusively developed for “Project SHIELD,” a gaming portable for open platforms – powered by the world’s fastest mobile processor, the new NVIDIA® Tegra® 4 and developed for gamers to play whenever and wherever they want.

The first-person arcade shooter DEAD TRIGGER recently reached 14 million downloads and has been featured in Best of 2012 by App Store, is in Apple’s Hall Of Fame, and rewarded for Best Technical Achievement and Community Choice at Unite 2012 Awards by Unity. MADFINGER Games has created an amazing handheld experience, optimized for superb performance with added ragdoll physics, volumetric fog, normal maps, specular lighting and realistic water.

Authored with the Unity development platform, DEADTRIGGER 2 once again takes aim at the most graphically intense and most entertaining arcade shooters on the market, combining astonishing environments with intense first-person action.

“Compared to DEAD TRIGGER, the sequel DEAD TRIGGER 2 is going to be even bigger, better and much more addictive,” said Marek Rabas.

DEAD TRIGGER 2 will be released in the second quarter of 2013 on Android and iOS. It will be available on Google Play, featured in TegraZone™ – NVIDIA’s free app that showcases the best games optimized for the Tegra processor – and also available on the App Store.

END_OF_DOCUMENT_TOKEN_TO_BE_REPLACED

It’s no secret that I enjoying gaming. I may not get to do it as much as I used to, but I still enjoy it when I can. That’s why I’m always experimenting with ways to improve my gaming experience on Android. END_OF_DOCUMENT_TOKEN_TO_BE_REPLACED