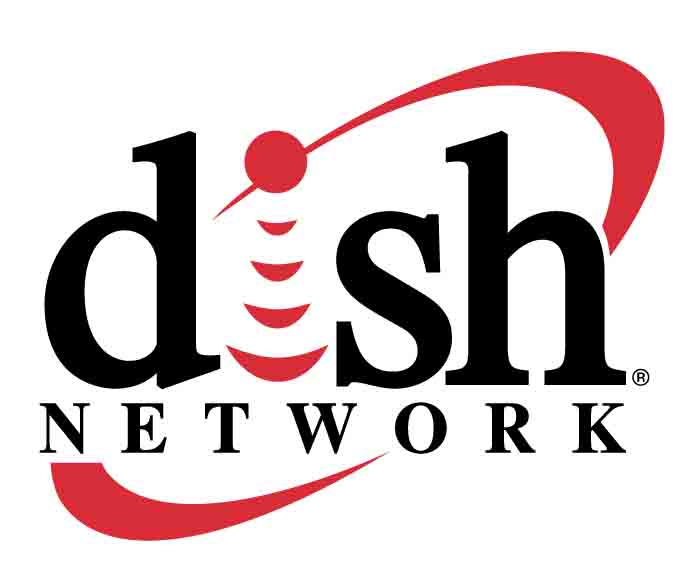 It would appear DishNetwork has thrown a monkey wrench into Sprint’s plans to buy out wireless network operator Clearwire. Dish, who has been looking to launch its own wireless network, offered to pay 11 percent more per share for Clearwire’s stock which has caught the eye of investors.

A Clearwire buyout by DishNetwork is highly unlikely, especially considering the tension that would arise due to Sprint being the majority stock holder. This would seem to be nothing more than a delay tactic as well as a way to get Sprint to dish (no pun intended) out more cash — which I’m betting has Sprint executives livid right about now.

I wouldn’t get too excited as I fully expect Sprint to end up with Clearwire, however, this short bidding war should buy Dish a bit more time to put together a wireless network that’s competitive.

Dish stands a chance against Sprint and T-Mobile right now because neither company has a well established LTE network. Fast-forward a year or two — with a Clearwire buyout by Sprint and a T-Mobile LTE launch — and Dish will have a LOT of ground to cover.

For more on this unsolicited bid, check out the source link below.

END_OF_DOCUMENT_TOKEN_TO_BE_REPLACED

It’s no secret that I enjoying gaming. I may not get to do it as much as I used to, but I still enjoy it when I can. That’s why I’m always experimenting with ways to improve my gaming experience on Android. END_OF_DOCUMENT_TOKEN_TO_BE_REPLACED