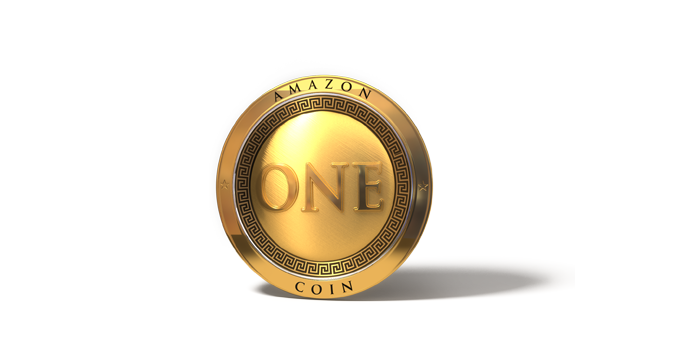 Maybe I’m just old, but I’ve never been one to understand virtual currency. Why anyone would trade real currency for virtual currency is beyond me, however, it’s an economy that has been thriving and therefore becoming more popular. Amazon is jumping on the virtual currency train with the introduction of Amazon Coins.

Amazon Coins will only be available to U.S. customers and can be used to purchase apps, games, and in-app items on the Kindle Fire. It’s possible the program will expand in the future but for now, that’s about the extent of it.

Starting in May, Amazon will begin kickstarting the economy by handing out tens of millions of dollars worth of Coins to customers. To prepare for this influx of virtual currency, Amazon is asking developers to make sure their new apps and app updates are submitted and approved by April 25th.

Developers have nothing to worry about with this new currency as they’ll still get paid the same 70% revenue share whether a customer chooses to use Coins or their own money. Looks like a win-win situation for Amazon and its developers.

You can learn more about Amazon’s new virtual currency by following the source link below.

END_OF_DOCUMENT_TOKEN_TO_BE_REPLACED

It’s no secret that I enjoying gaming. I may not get to do it as much as I used to, but I still enjoy it when I can. That’s why I’m always experimenting with ways to improve my gaming experience on Android. END_OF_DOCUMENT_TOKEN_TO_BE_REPLACED