Deal: Terraria and LIMBO Both $1 on the Play Store | #Android

Deal: Terraria and LIMBO Both $1 on the Play Store 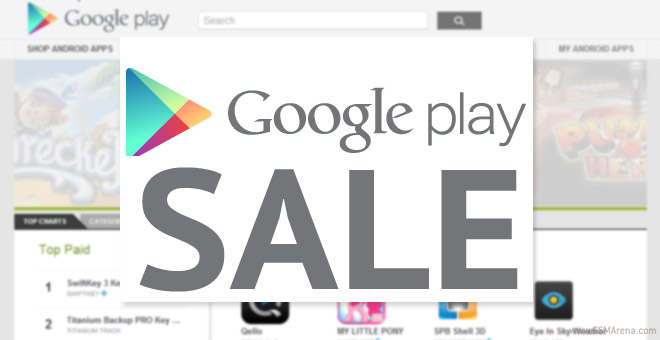 Gotta love deals that randomly appear on Google’s Play Store, today we get a chance to grab two great games at 20% of their original price — or the price of a freh brewed Starbucks coffee. The two games we’ll be looking at are Terraria and LIMBO, both originally priced at $5.

Terraria is an open-world, sandbox style game that is similar in a way to Minecraft (I hope none of their fans smite me for that), that is not only available for mobile deivces, but also for your PCs. It allows for the ultimate forms of creativity and creation allong with providing a mode for local wifi mutiplayer. Even if you don’t have time to play right now, grab it for later.

LIMBO was just recently added to the Play Store a few months ago, and yet it’s already on sale. The game is an horror/puzzle adventure game revolving around a young lost man. While the game doesn’t have nearly the playable hours that Terraria does, they do share the fact that they are both multi-platform.

There’s no telling how long these apps will stay on sale, so your best bet is to download them now and bask in your genius whenever they go back to full price. Grab them both for only a $1 each from the Play Store below.

END_OF_DOCUMENT_TOKEN_TO_BE_REPLACED

It’s no secret that I enjoying gaming. I may not get to do it as much as I used to, but I still enjoy it when I can. That’s why I’m always experimenting with ways to improve my gaming experience on Android. END_OF_DOCUMENT_TOKEN_TO_BE_REPLACED