What you Might Have Missed: Gundotra Promises Insanely Good Cameras on Nexus Phones and More 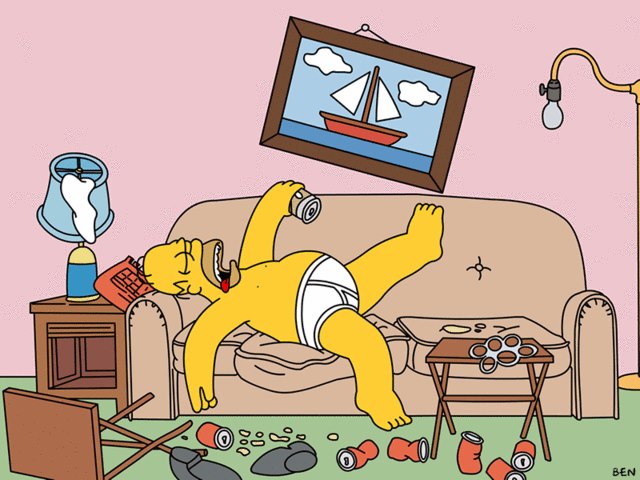 It’s Monday again, and that means there may have been a news item or two you missed while enjoying your weekend induced coma. Although this weekend was a bit on the quiet side, we do have a couple things worth reporting.

Over the weekend, Vic Gundotra, Google Senior Vice President, Engineering for Google, took to Google+ to talk about his photography woes. He was packing for a trip to the mountains (Lake Tahoe) and was contemplating whether or not to take his DSLR. He eventually decided to go with the DSLR, but to ditch all lenses with the exception of his 50mm 1.2, to lighten the load.

While none of this is really interesting, a response made by Vic to a comment of whether or not future Nexus device would be able to one day replace all this heavy equipment sent the Android community in a frenzy:

We are committed to making Nexus phones insanely great cameras. Just you wait and see. ﻿

As we all know, Nexus devices haven’t exactly had the best of cameras, but that photogenic handicap appears to be changing very soon.

I don’t know about you but I’m even more excited for the next Nexus to hit. Google I/O can’t come soon enough. 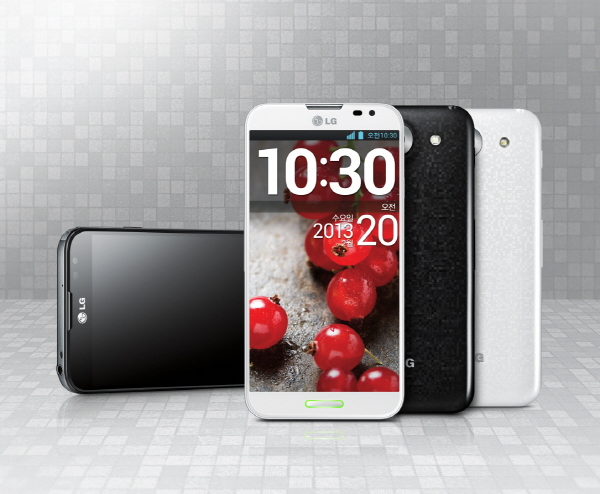 Although the LG Optimus G Pro was previously announced, LG has forgotten to give us any real details about the device. Now, they’ve finally decided to fill in the blanks, letting us know that this 5.5-inch behemoth would be available in Korea next week and then overseas regions including Japan and North America, in the second quarter.

As for price, the Optimus G Pro is expected to retail for 968,000 won! That’s a lot of won and equal to about $898! We certainly don’t expect the device to retail here in the states for $898 or you can guarantee this thing won’t stand a chance.

If you’d like more information, check out the Korean announcements in their entirety below.

END_OF_DOCUMENT_TOKEN_TO_BE_REPLACED

It’s no secret that I enjoying gaming. I may not get to do it as much as I used to, but I still enjoy it when I can. That’s why I’m always experimenting with ways to improve my gaming experience on Android. END_OF_DOCUMENT_TOKEN_TO_BE_REPLACED