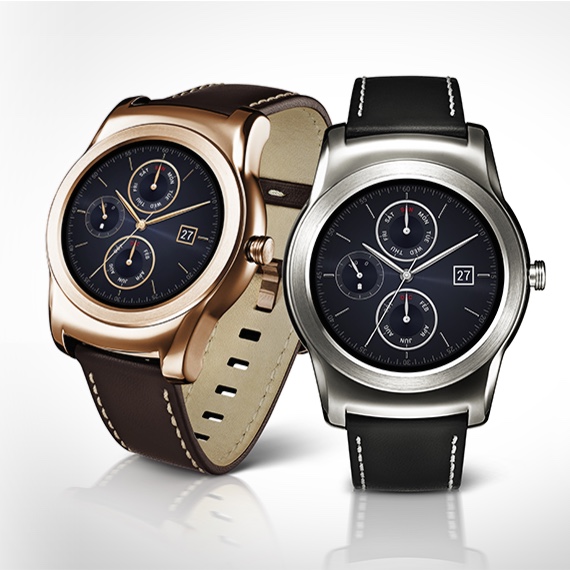 LG is no stranger to the Android Wear market. With the launch of the LG G Watch and the LG G Watch R, it would appear that LG has a pretty good handle on their smartwatches. LG recently announced the LG Watch Urbane, and it is now available for purchase on the Google Store. Of all the smartwatches on the Google Store, the Watch Urbane is currently the highest in price. END_OF_DOCUMENT_TOKEN_TO_BE_REPLACED 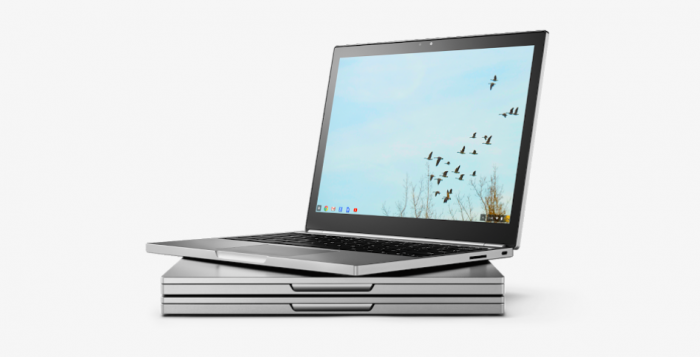 It’s been a few years since Google first released the Chromebook Pixel, the epitome of a top tier Chromebook. It featured top of the line specs, a killer design, and a price tag to compete with top tier laptops.  Although the original Chromebook Pixel could still be considered a top choice Chromebook, Google thought a refresh was in order to appease the die-hard Chromies who just can’t get enough Pixel.

END_OF_DOCUMENT_TOKEN_TO_BE_REPLACED

It’s no secret that I enjoying gaming. I may not get to do it as much as I used to, but I still enjoy it when I can. That’s why I’m always experimenting with ways to improve my gaming experience on Android. END_OF_DOCUMENT_TOKEN_TO_BE_REPLACED