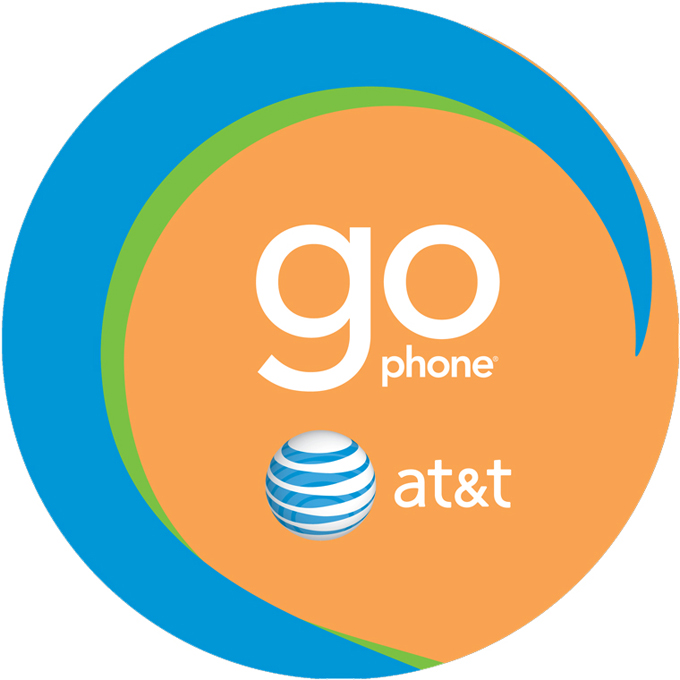 These plans start getting the rollover data feature on May 15th and they’ll be available for new and existing customers. Existing customers shouldn’t have to make any changes to their plan on that date, but they’ll begin storing rollover data starting on their next billing cycle after the 15th. Customers also want to make sure that they pay their GoPhone bill on time to avoid losing any of their rollover data.

For more information on AT&T’s GoPhone plans take a look at their plan site here.

Feed Me Helps you Find Great Deals on Food Near You

END_OF_DOCUMENT_TOKEN_TO_BE_REPLACED

It’s no secret that I enjoying gaming. I may not get to do it as much as I used to, but I still enjoy it when I can. That’s why I’m always experimenting with ways to improve my gaming experience on Android. END_OF_DOCUMENT_TOKEN_TO_BE_REPLACED